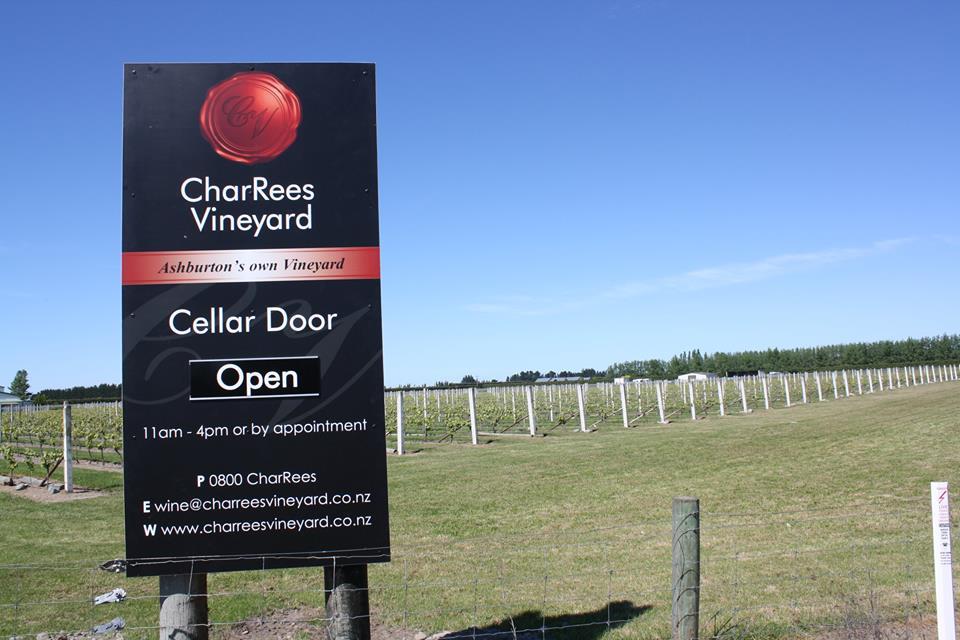 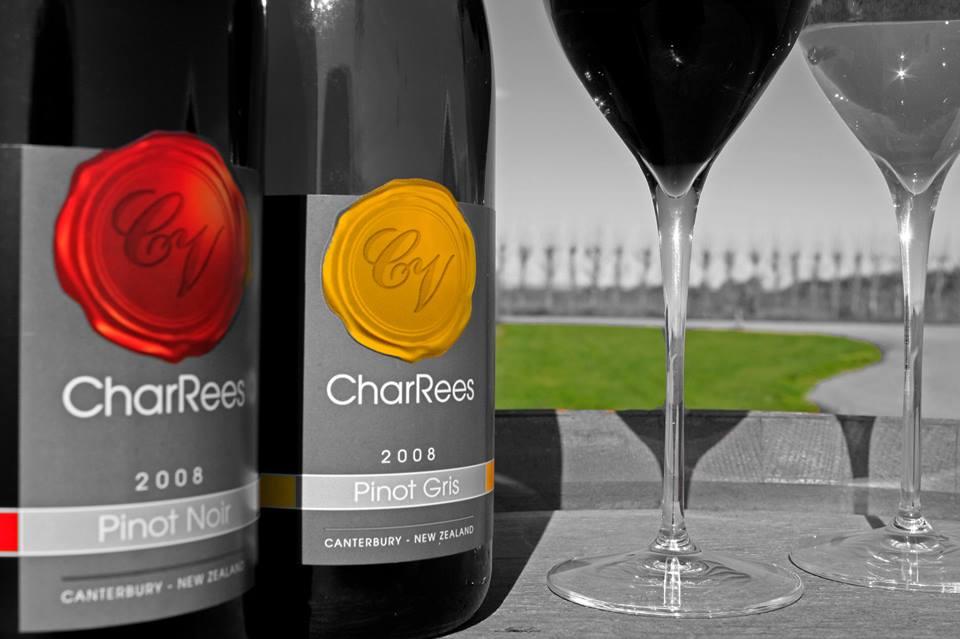 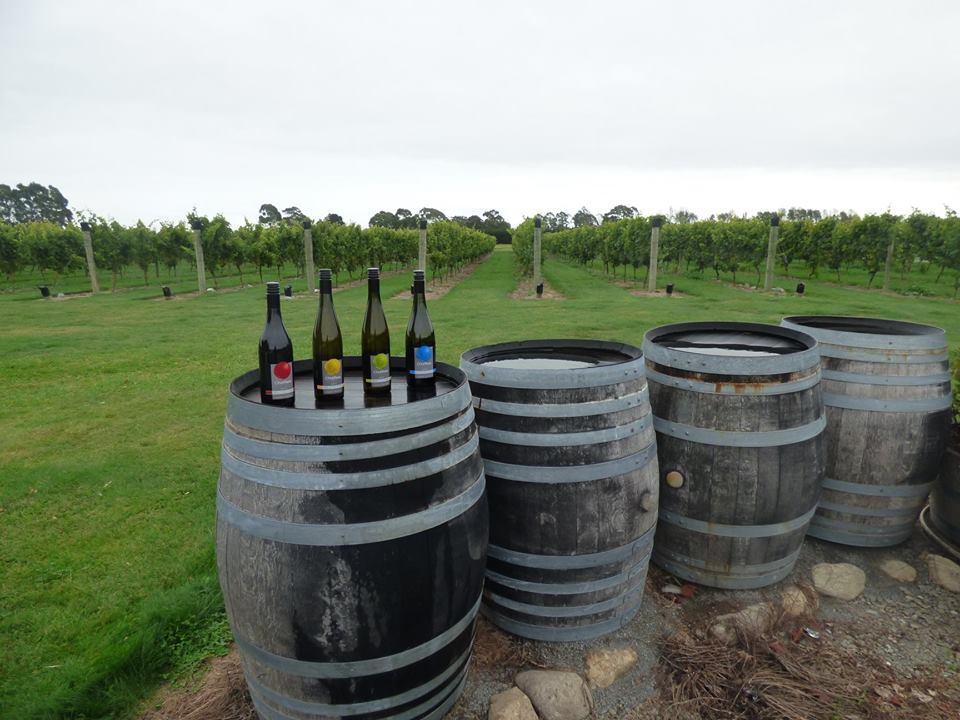 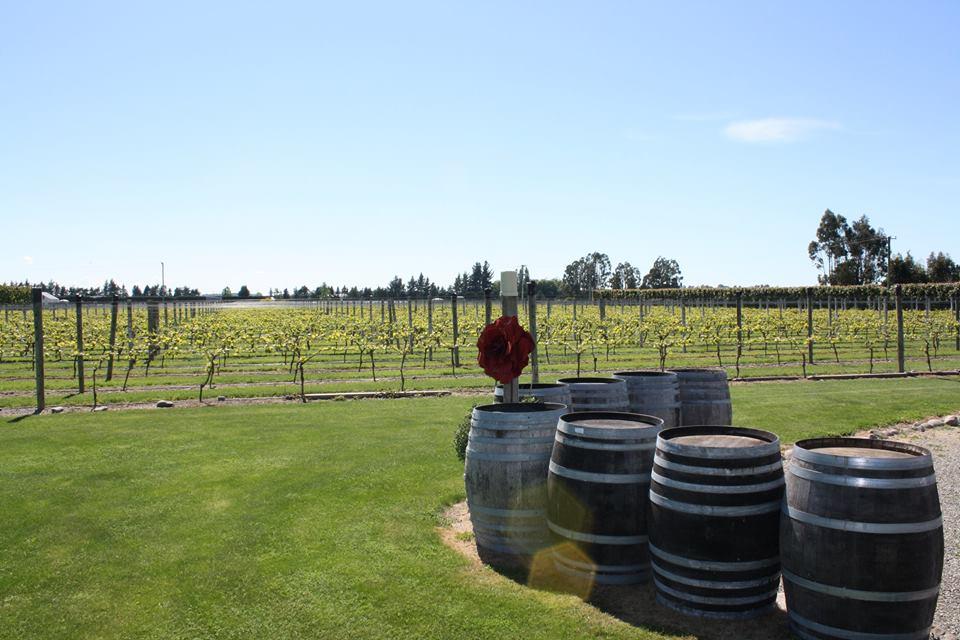 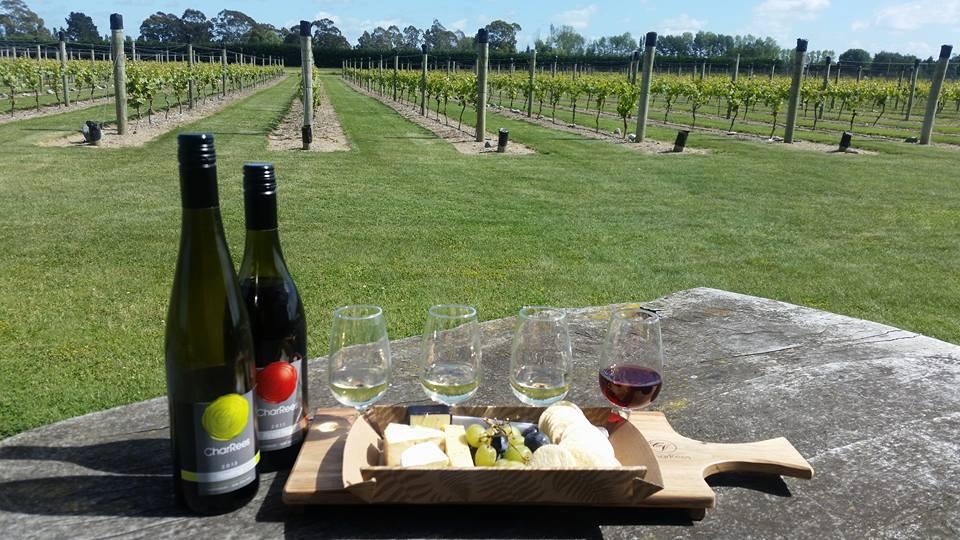 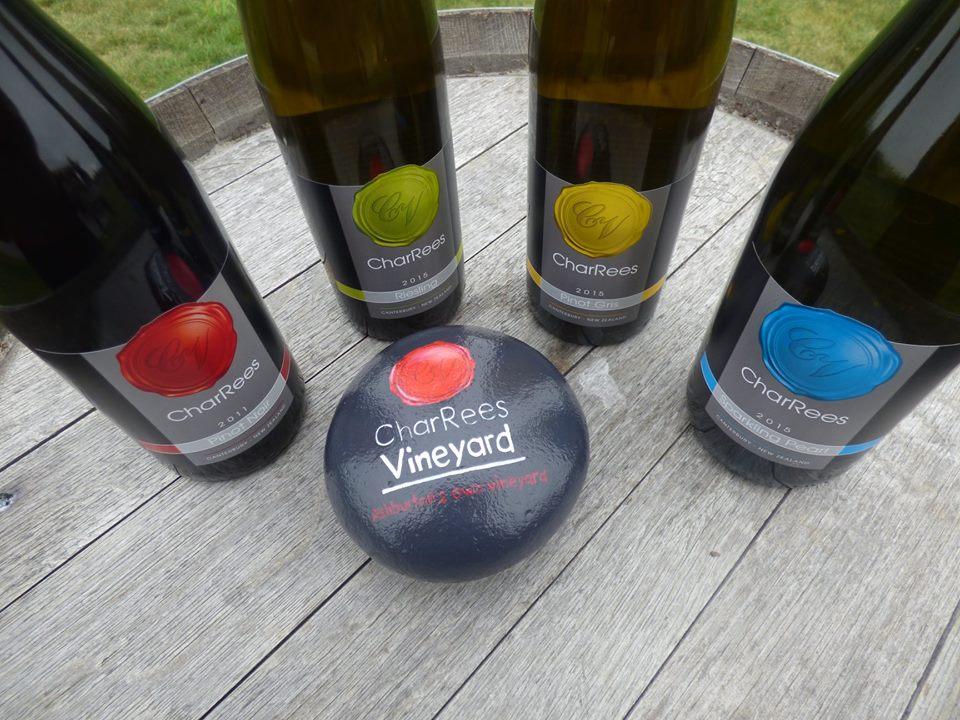 The CharRees vineyard story began in 2007 when Charles & Esma Hill’s visionary dream of owning a vineyard/restaurant became a reality when they bought an established vineyard on the outskirts of Ashburton in January 2007. The vineyard which was established in 1999 now consists of 4000 Pinot Gris and 3500 Pinot Noir vines, and in 2008, 1800 Riesling plants were planted. They are passionate about producing quality wine as opposed to quantity hence why they put a lot of labour of love in to the vineyard. 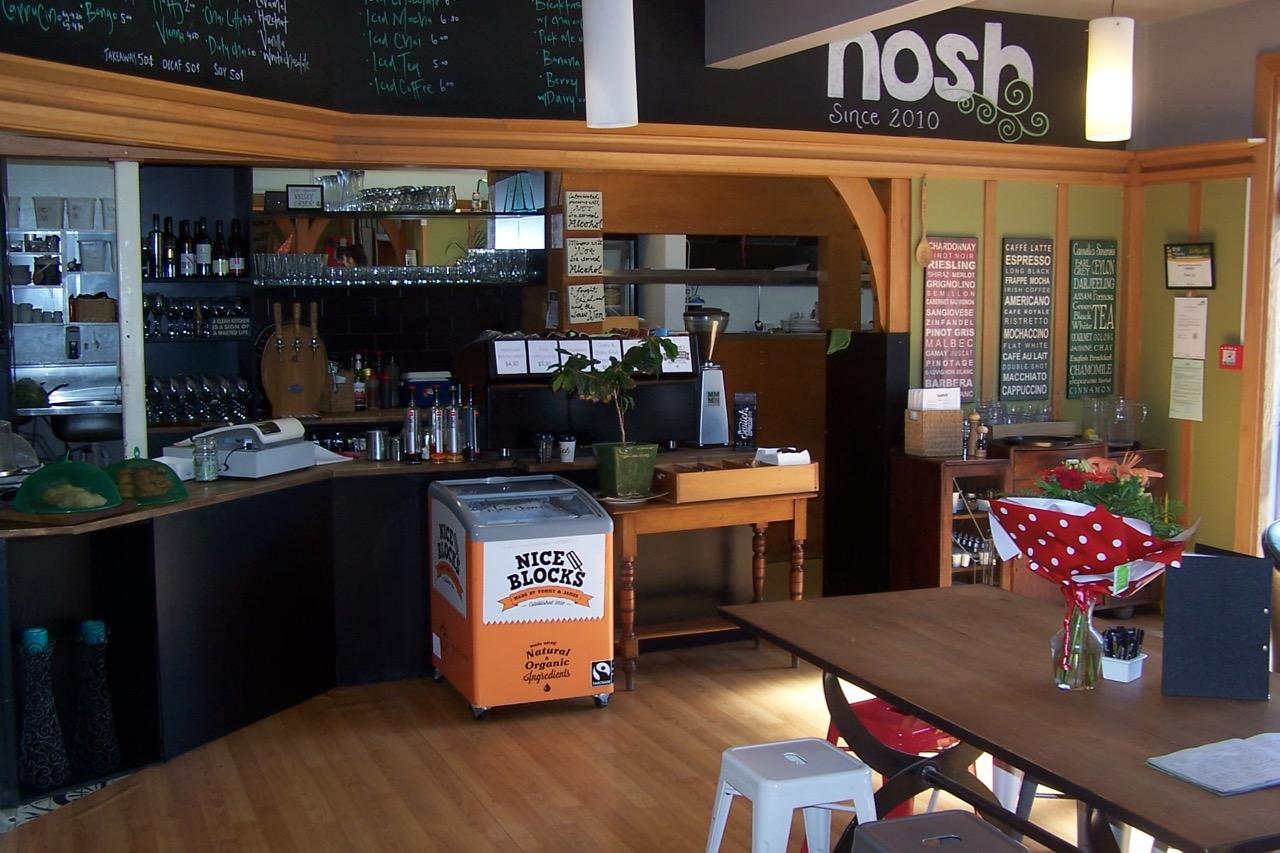 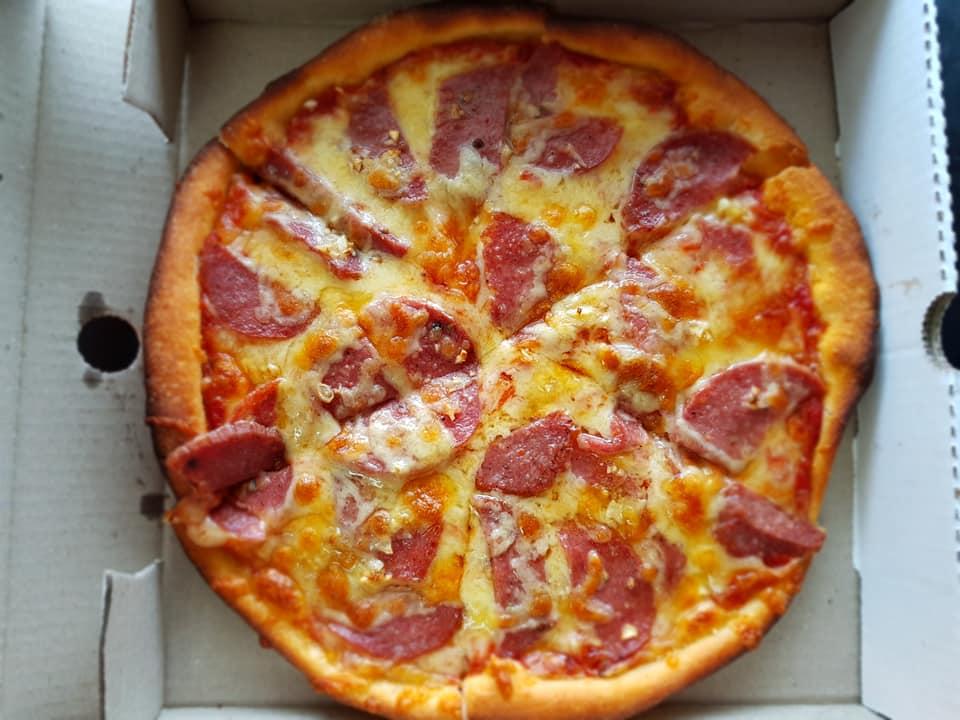 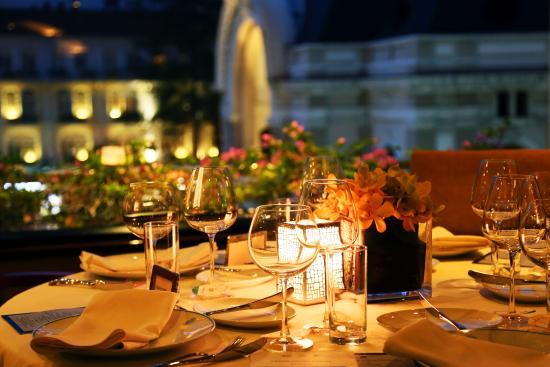 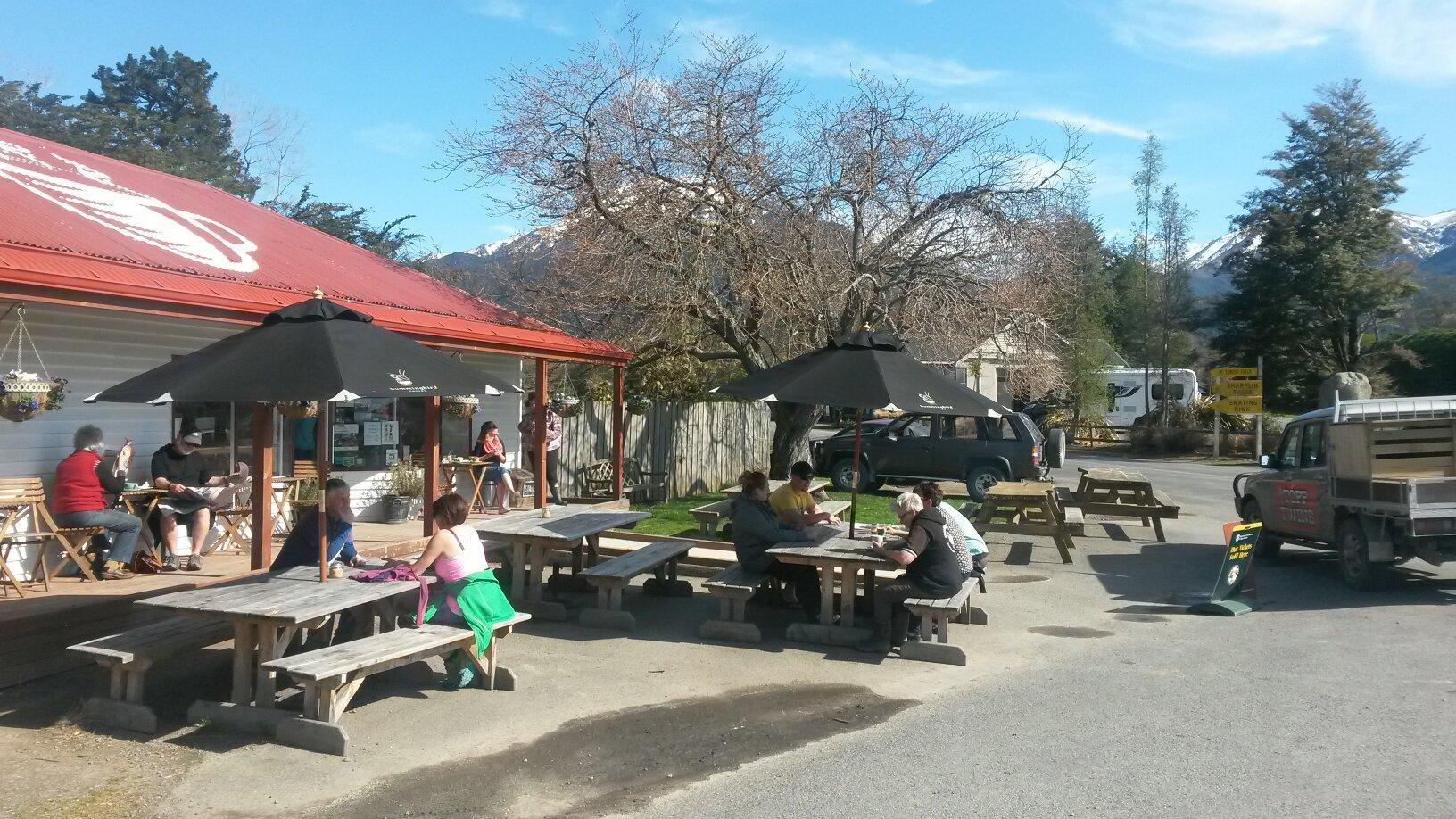 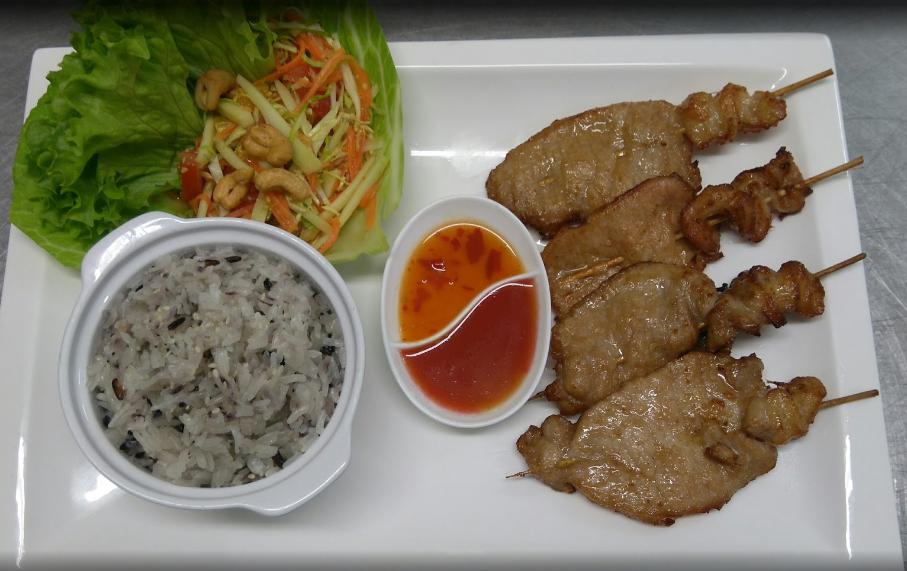 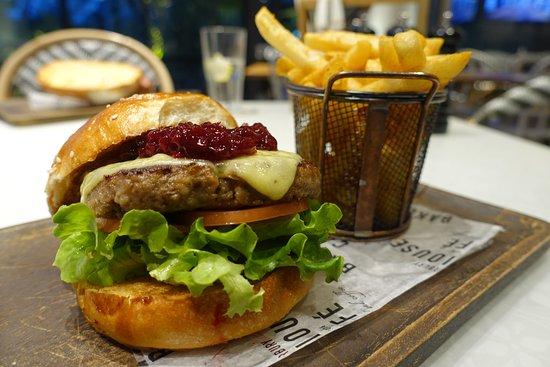 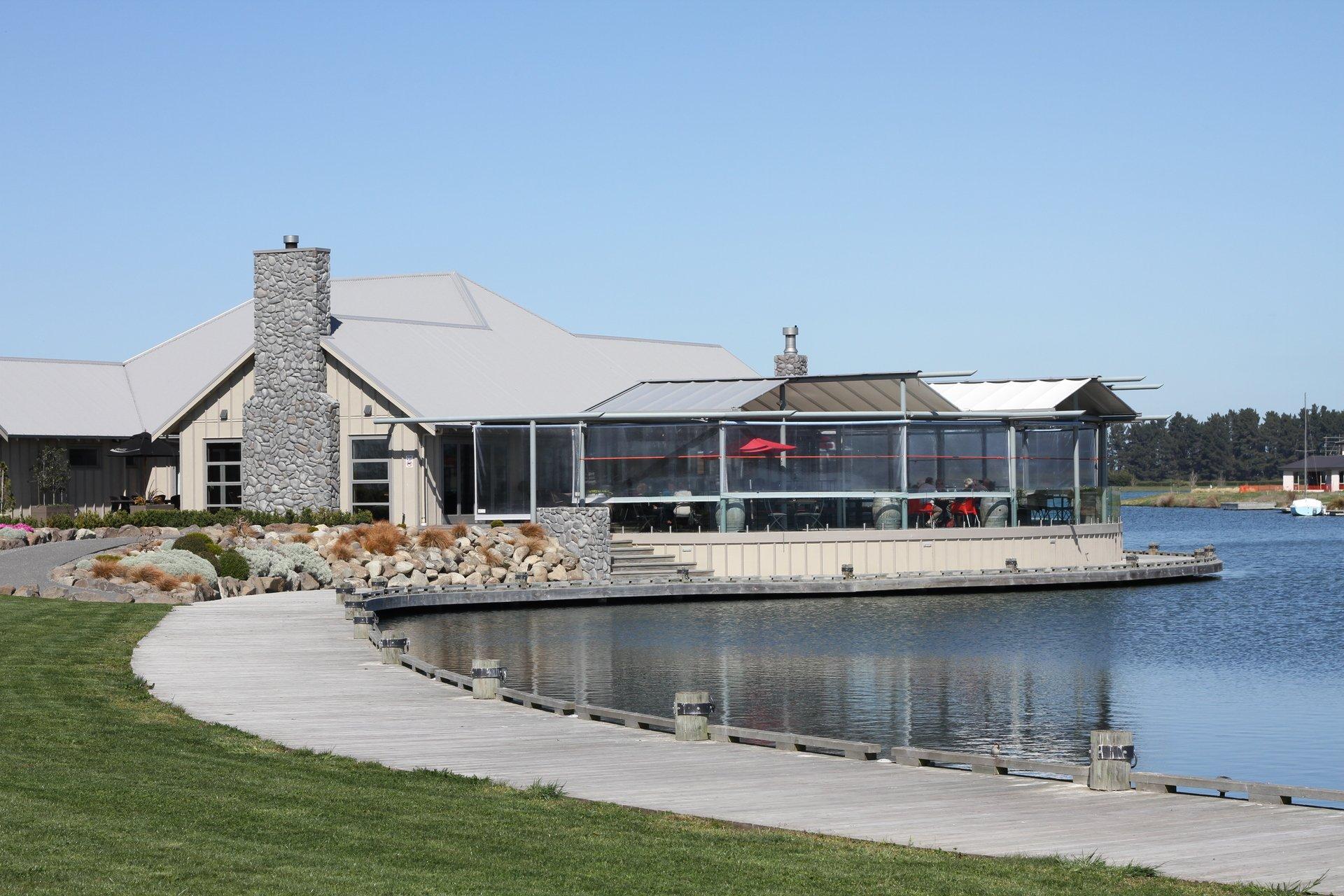 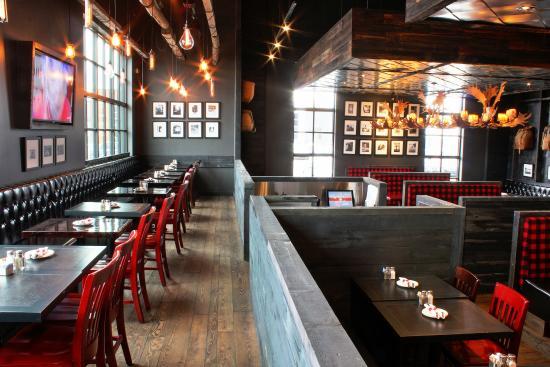 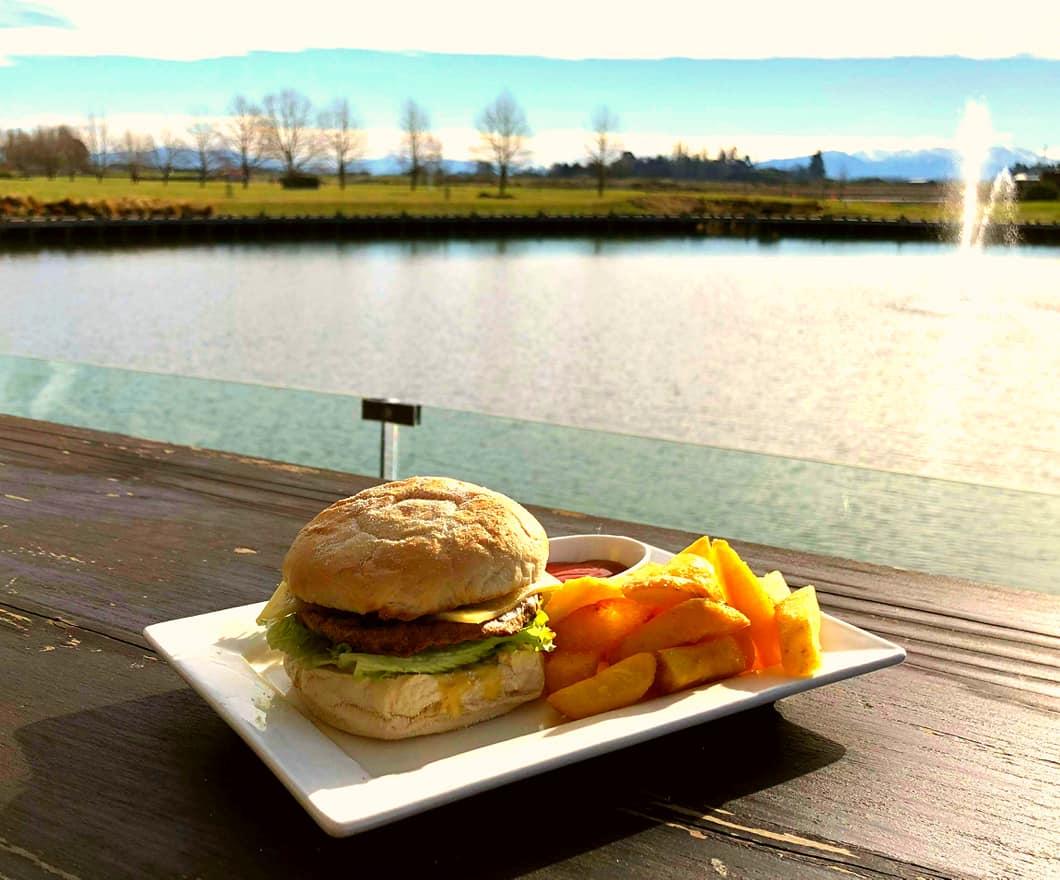 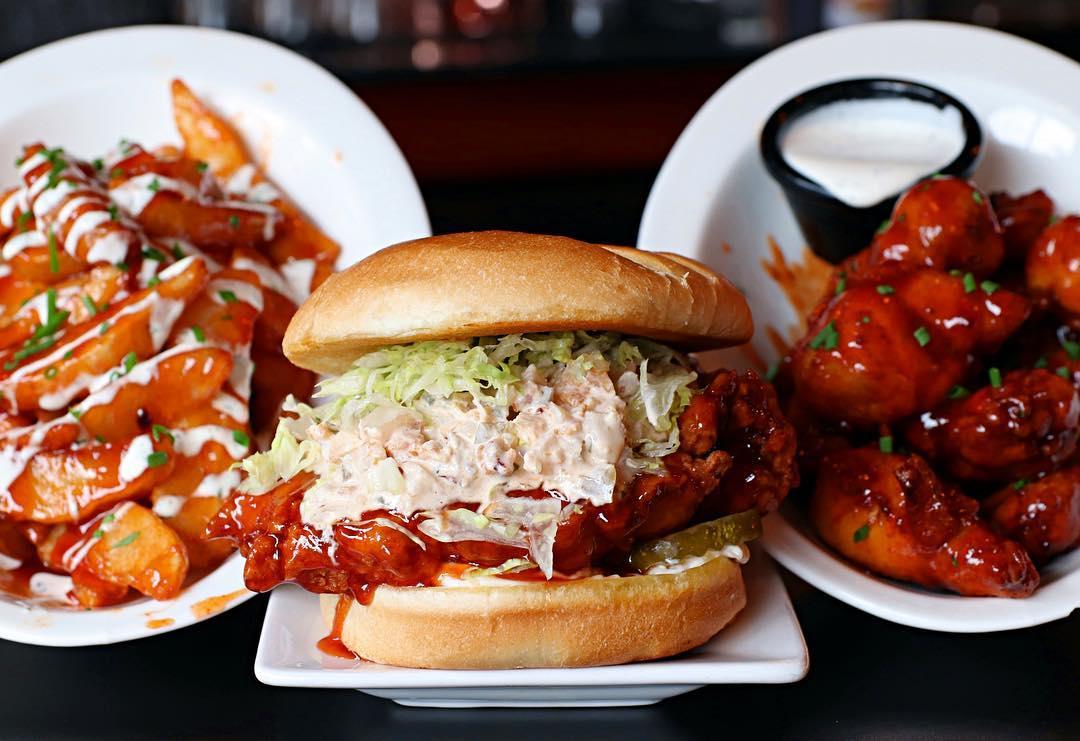 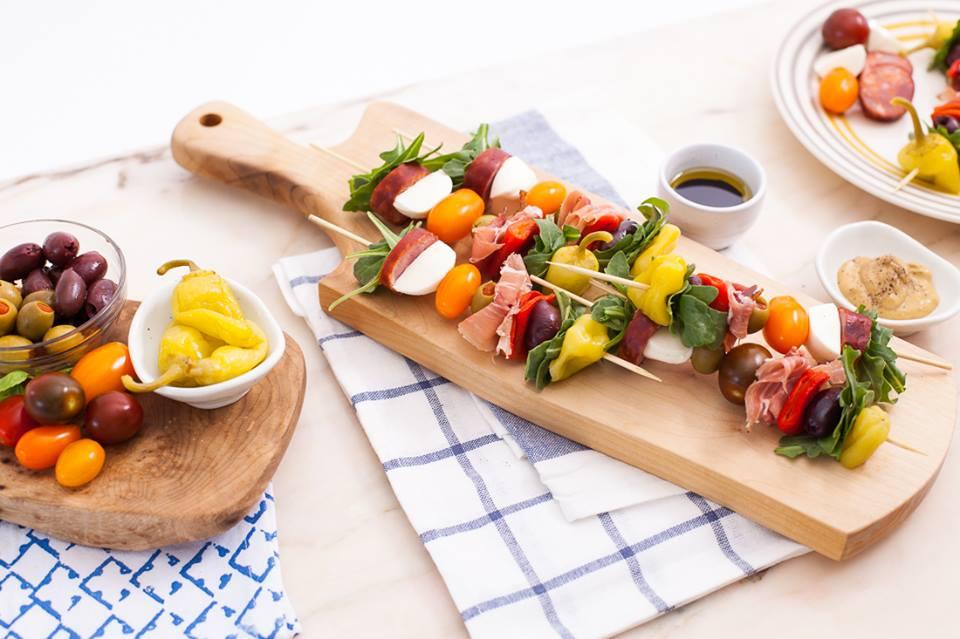 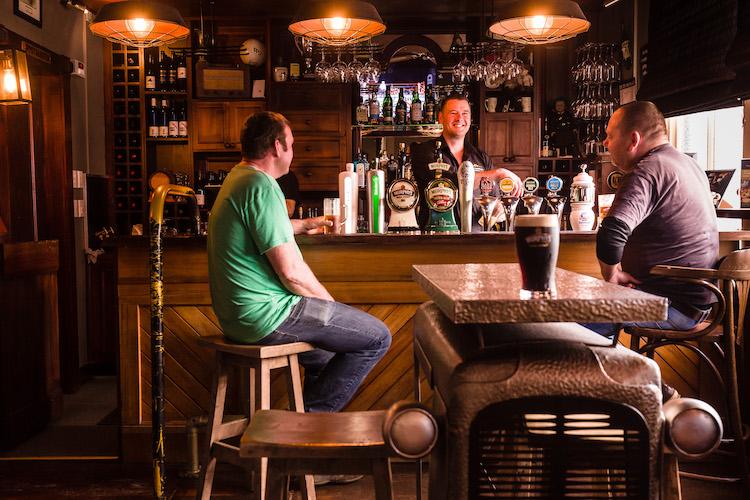 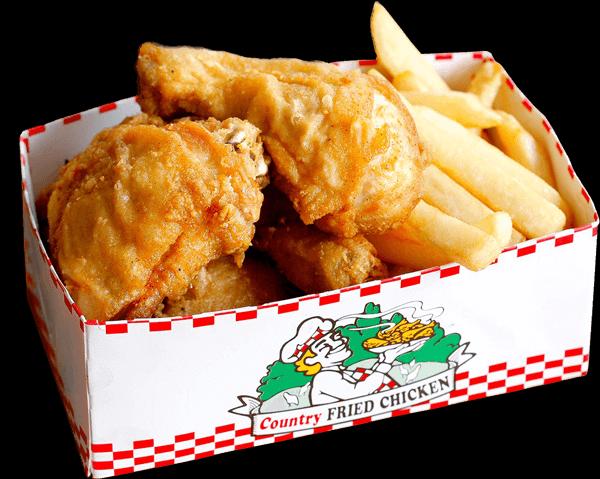 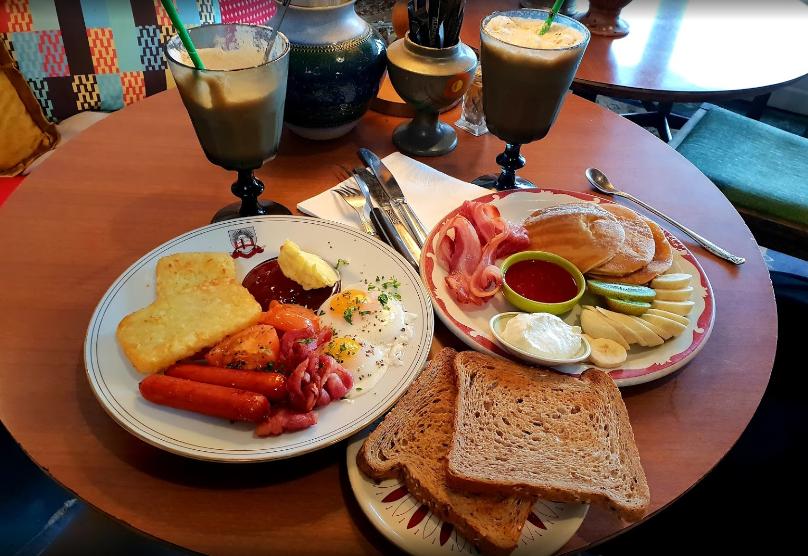 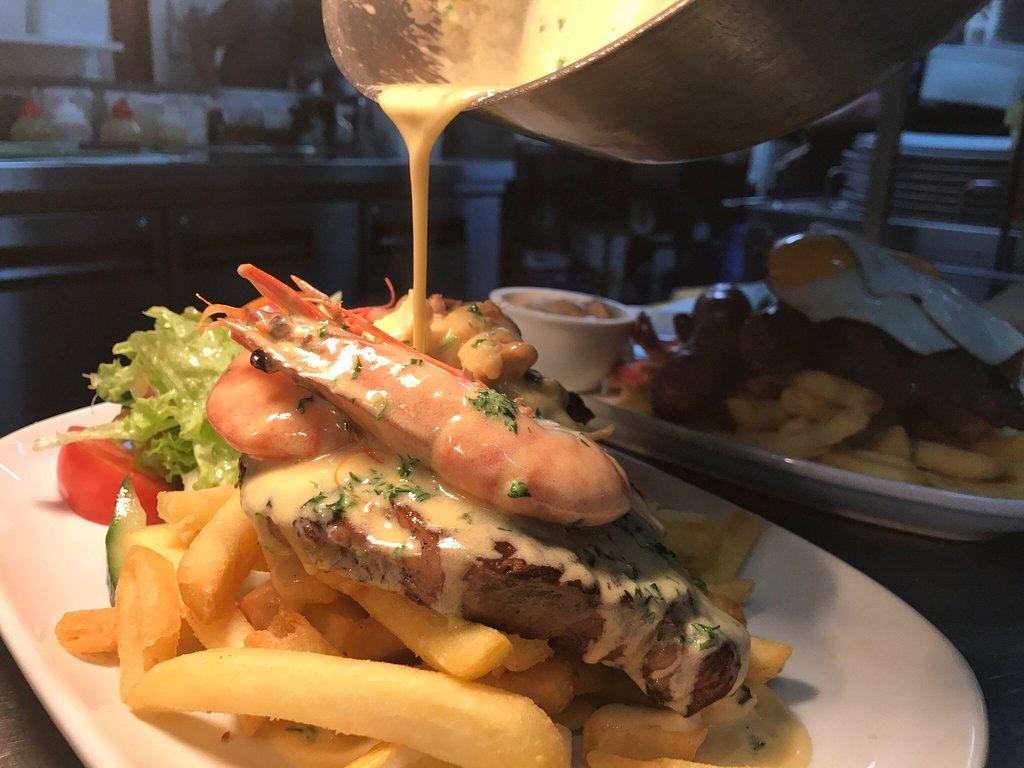 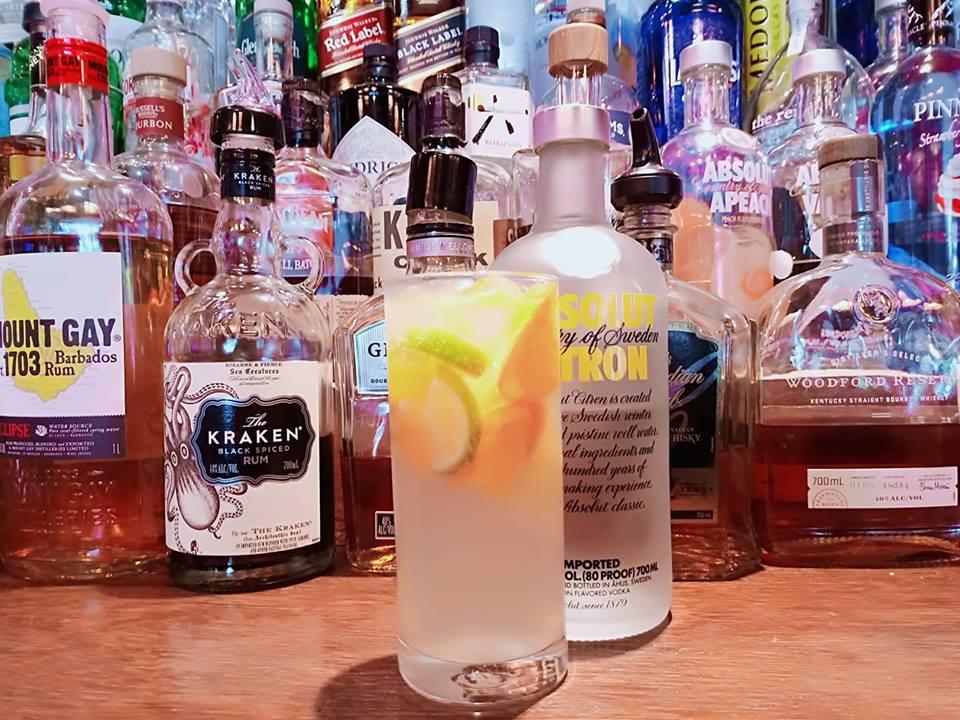 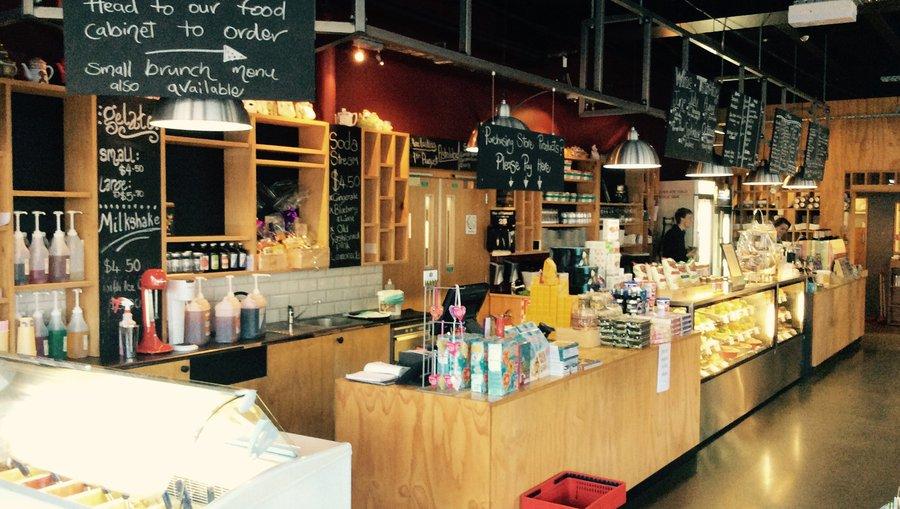 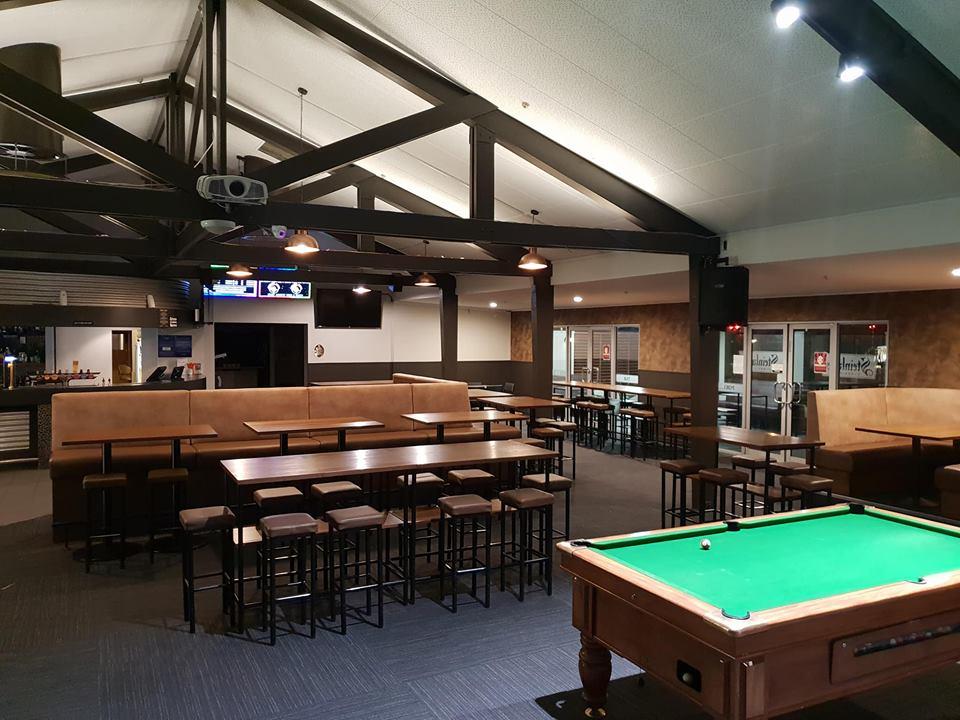 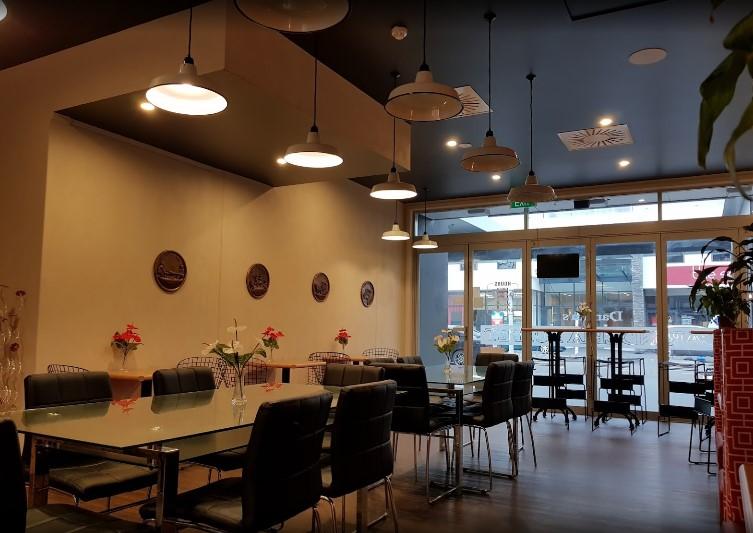 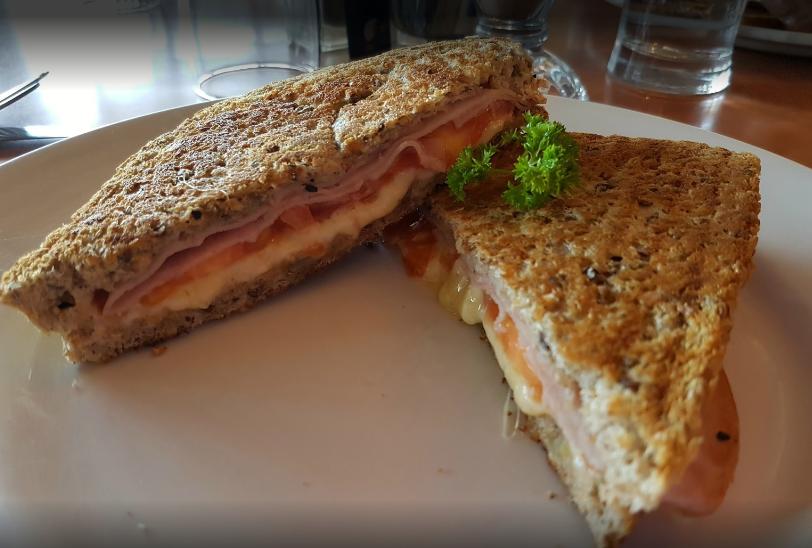 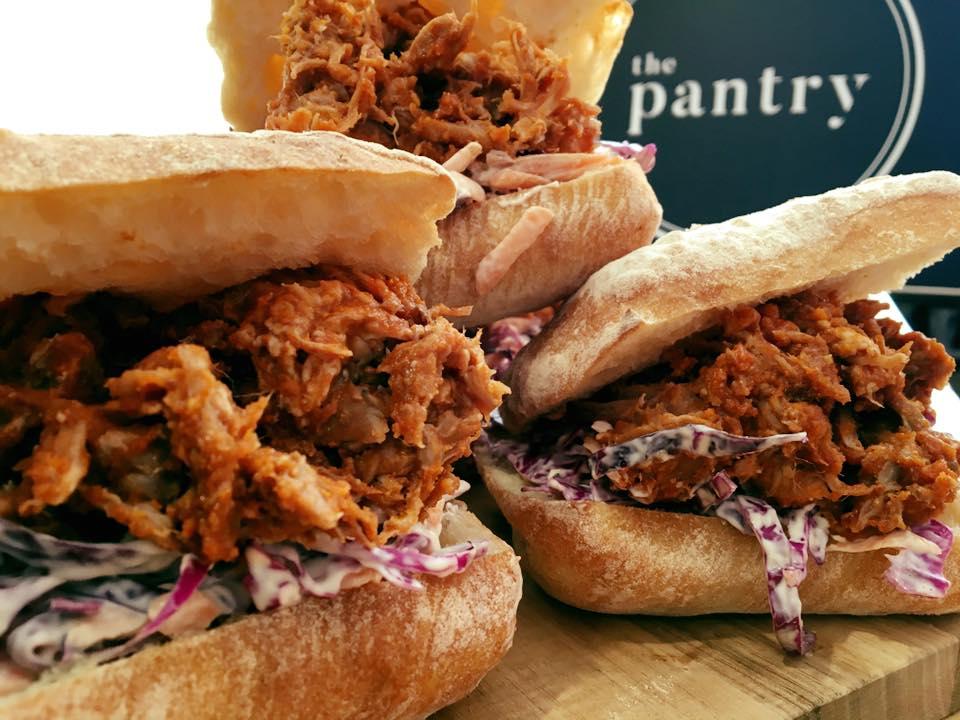 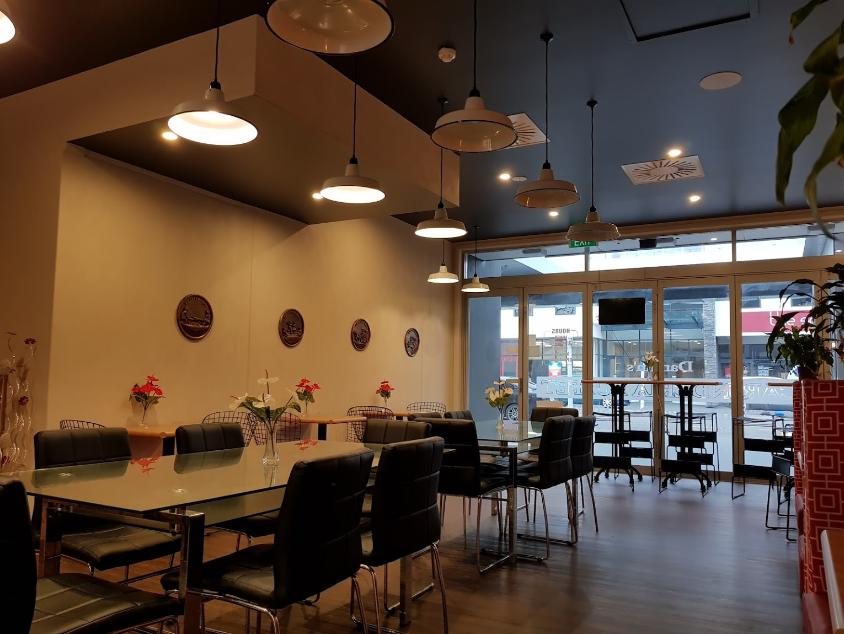 Is this your business?

If this is your business, Claim Your Listing so you can manage and update your profile through our Business Portal.

Or you can improve this listing by Suggesting an Edit .